The “things you don’t know about me” blog format: ego or engagement? 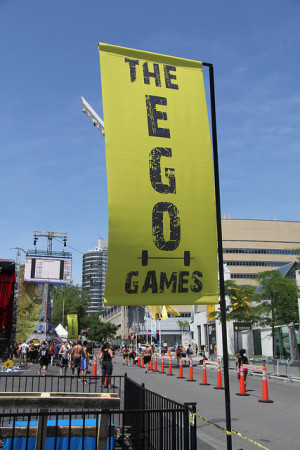 I recently came across the suggestion to write a blog post titled “20 things you didn’t know about me”, and I had a very mixed reaction.

Hmmm….Time to do some research on Google.

I managed to NOT get sucked down that particular rabbit hole, for which I was grateful. I was less grateful for the fact that I got such mixed results: For the top six organic search results, number of comments – which is a pretty darn good indicator of engagement – ranged from 1 to 92. Another interesting thing I noticed was that the most recent of those six top results was written nearly two years ago.

Basically, it turns out I have more questions now than when I started. Maybe you can provide some insight for me.

And the last question: Are you going to read my list? I hope so; otherwise, it’s going to feel like a classic case of “I gave a party and nobody came”…

Bonus “don’t know”: The most outrageous thing I’ve ever done in my life is something I haven’t shared with another person. (It was not illegal, by the way, just crazy.)

Since I really am curious about others’ opinions regarding this approach to blogging, I’d appreciate your input on some of the questions I asked earlier. And to thank you for satisfying my curiosity, I’ll send you a no-charge version of a handout I use in my How to be Powerful, Not Pushy workshop: a collection of wimpy language and its more powerful counterpart (what I call “victim and victor” language). If you’re curious about how much your language choices support you – or not – you’ll get some powerful insights from it.

(And if you’re curious where I found the picture of the ego banner, Rhonda Liberman posted it in the Creative Commons section of Flickr.)

This entry was posted in effectiveness and tagged authenticity. Bookmark the permalink.

10 Responses to The “things you don’t know about me” blog format: ego or engagement?